Stop Hiding Out: Find Yourself

Meditation: Awareness is Not for the Ambitious (it’s for us lazy folk)

Stop Hiding Out: Find Yourself

Hide-n-seek is only fun if someone finds you.

We all have our favourite emotional hiding places. Internal or external vices used as activities, habits or masks. My favs are the ones that make me forget I’m hiding in the first place. Avoidance and Resistance are often my best friends.

In the past, I’d sometimes refer to myself as, hiding in plain sight, which I was. For years I was the, lights-are-on-but-nobody’s-home, kind of gal, and looking back, no one really noticed anyway; not even me. But like anything else, all “good” things must come to an end and, eventually, I had to admit that dragging my body from place to place wasn’t the highest commitment I could have made to myself, or others.

When awareness did begin to penetrate my consciousness I was only able to grasp a partial view of what I was doing, and although I wasn’t completely aware, I think it might have been then that I began to understand that you can be aware in some areas without being conscious of it and vice versa. There is, after all, a difference between awareness and consciousness.

When awareness did begin to creep in (to my consciousness) those first few moments were a blank; I really didn’t know I’d been hiding. Later, I began to see and stood in some sort of stunned and ashamed awakened state.

Then I dug in deeper. Maybe it was the shame that aided me there, but denial seemed like a very good idea and amazingly (?) I managed to fall right back sleep, inside my perfect hiding place. All those displacement activities proved an effective anesthetic creating induced my coma-like behaviors thus providing me with the temporary loss of sensation, awareness or pain.

How’s that for homemade drugs?

While it’s hard to rate the success of good hidey-holes, I’d have to say mine were pretty damn good—until they weren’t, and if you think unconsciously abdicating your life is a good idea. I mean, mine were so good I even fooled myself for a time (a very long time). But then, I had a dedicated role model in my mum. She did the same thing her entire life; poor thing.

Originally, I’m sure I had very good reasons for resisting the pain and the fear that was the definition of me. But once I discovered I was in no better shape, than when I went in I thought what good were hidey-holes anyway? I’d expect a good spot to at least heal you a bit. But that didn’t happen, not in my case anyway.

I kept “using” taking every opportunity to anesthetize myself only now I was aware of my drive to hide, but none of the reasons for it or why I couldn’t stop. Pretending was my life; previously I was only oblivious. Being oblivious was a lot easier.

I used to think I hid in plain view right in front of my partner, until I realized he was fine with my façade because he had deeply useful hidey-holes too.  We were obviously (yeah, now it’s obvious) a match made in heaven.

A big problem with hiding and having secret selves is that over time the hidden parts of you tend to migrate into areas previously unoccupied; places where you used to be normal. That calls for more subterfuge; deliberate and unconscious. After a while I started feeling like a circus freak in the performing arts.

It’s hard to live with a fraud—especially when that fraud is you. This secret-keeping shit is isolating which means once you’re aware comfort wears off in direct proportion to your growing consciousness.

What is also recognizable (now) is, in part, why I would chose a partner who was also hiding in plain sight. Maybe it was that we both felt safe from ever being found out and maybe, hoped one day it would be safe enough to do so. If we did, we were both wrong. Maybe the whole reason anyone partners-up in the first place is because we’re too scared of becoming whole unto ourselves; always believing there’s a part of us that’s not good enough; unlovable and broken.

There are few things in life as crushing as hiding in plain view and not being found.  Before (awareness) you wanted nothing more than to disappear, to slide away unnoticed; now with each conscious breath, you’re forced to accept your invisibility; and it turns out you don’t want it after all.

When awareness grows it expands into areas you thought long dead. New choices will be called for; choices requiring you to step out and examine shit. It will be scary, but then it’s okay. There are two things you can always count on; 1) nothing stays the same and, 2) yourself. Oh, and fake people are really intolerable now (like, way more than they were before).

Note to Self: Could your intolerance have anything to do with your inability to feel compassion for the part of yourself that was also hiding all those years?

If any of this sounds vaguely familiar maybe you’re a little like me–playing it safe for reasons long dead–and in the process of dying a slow death (in your hiding places) while the world plays on.

The good news is all the parts of you that are real and good instantly come back to life, the second you allow awareness in and accept what you see, the good the bad and the ugly. Maybe your world, like mine, is a safer and better one than when you left it.

Someone great is looking for you—that person is you. :0) 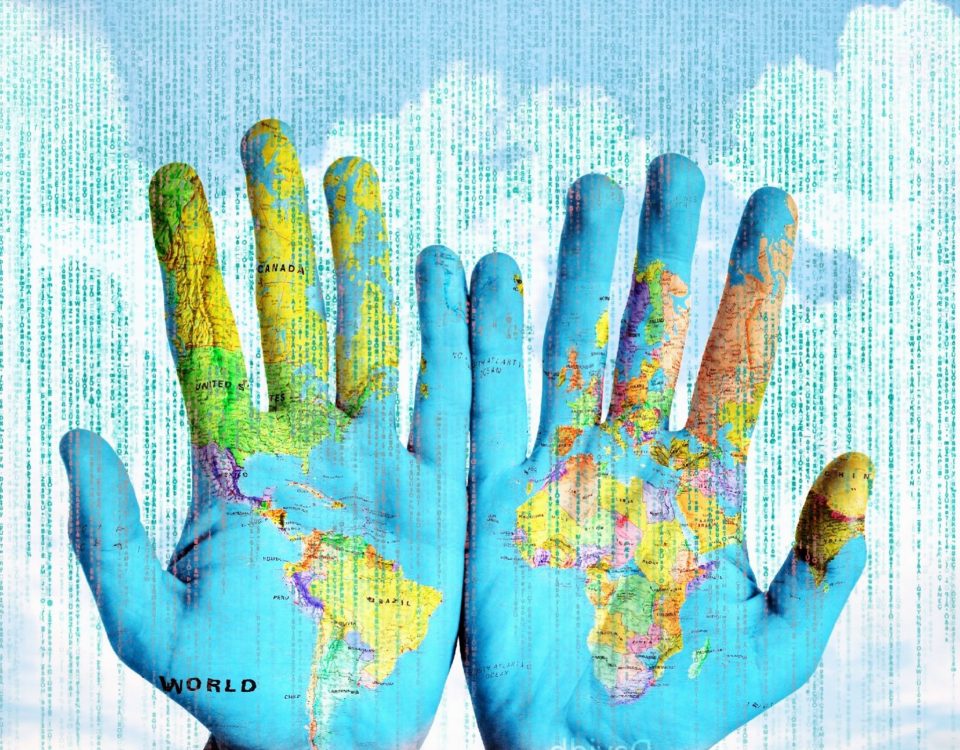